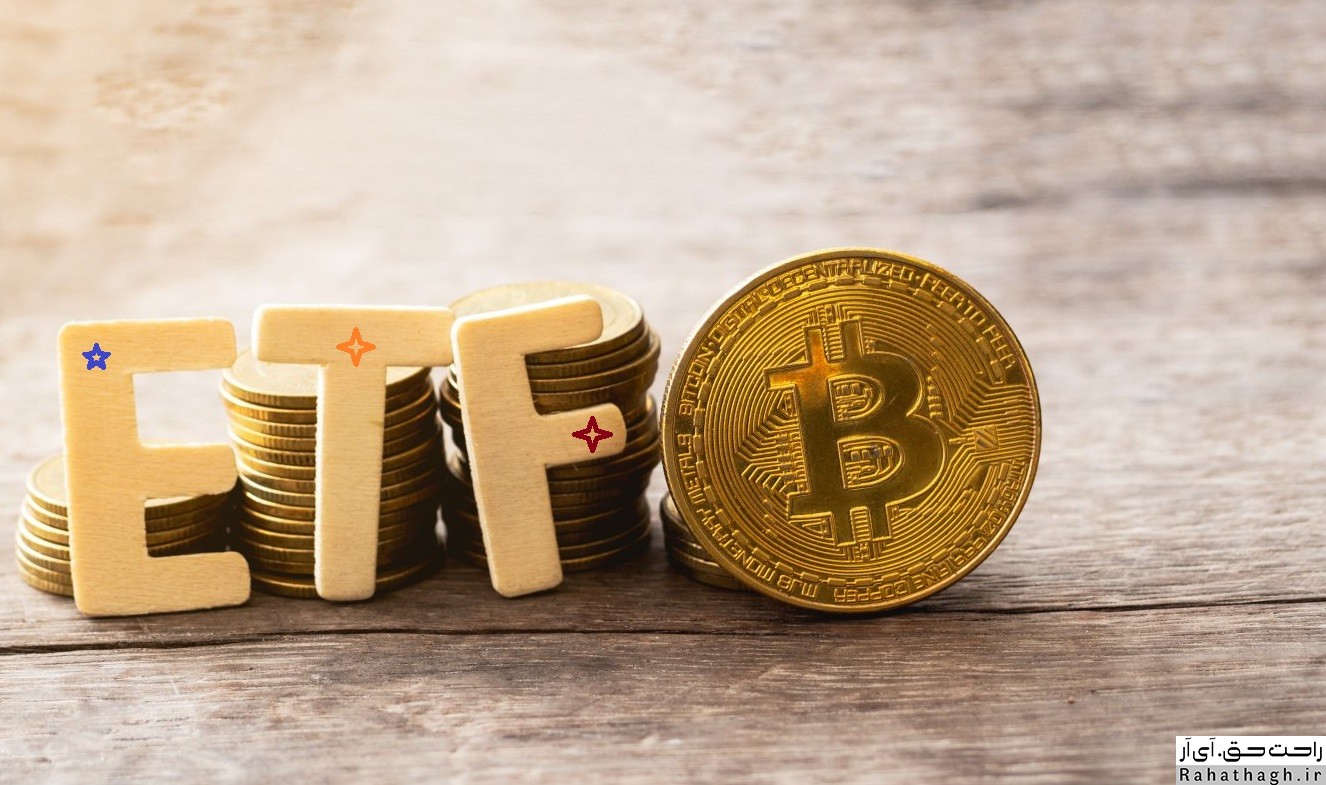 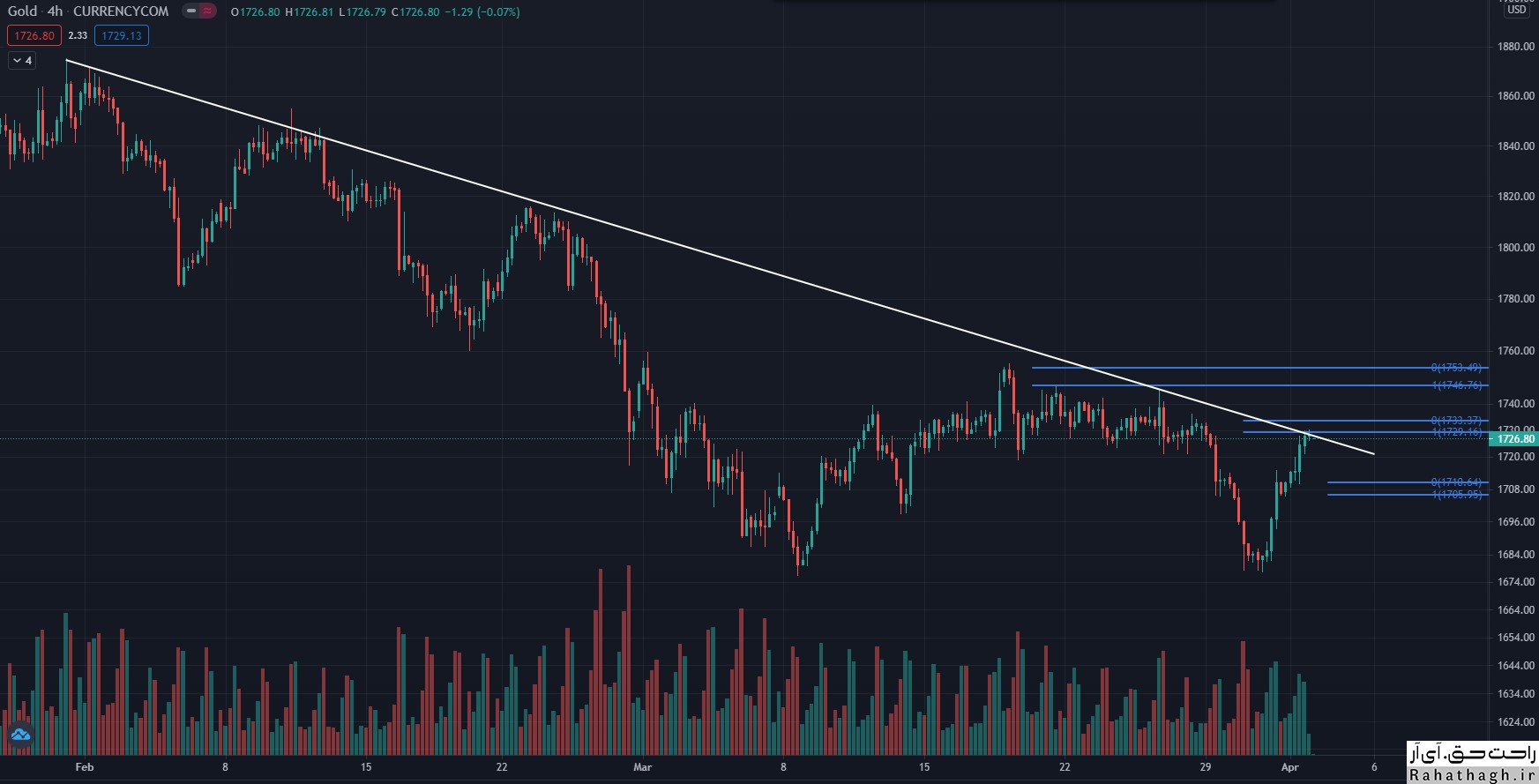 The price of gold has been on the rise despite the growth of employment in the United States. In March, the United States, the world's largest economy, created 916,000 jobs. If inflation continues, will the Fed raise interest rates and reduce the attractiveness of gold for investment? The answer to this question is complicated! But first, gold must be examined technically.
According to the TCI indicator, a significant support level is formed at $ 1,738. This level is the intersection of the middle band of the Bollinger Band indicator in a four-hour time frame with levels of 23.6% weekly Fibonacci and 61.8% monthly Fibonacci.
If this support level is broken, the next target will be the level of $ 1,708. In this range, the 100-hour moving average indicator and the weekly S2 pivot hit a level of 38.2% Fibonacci monthly. 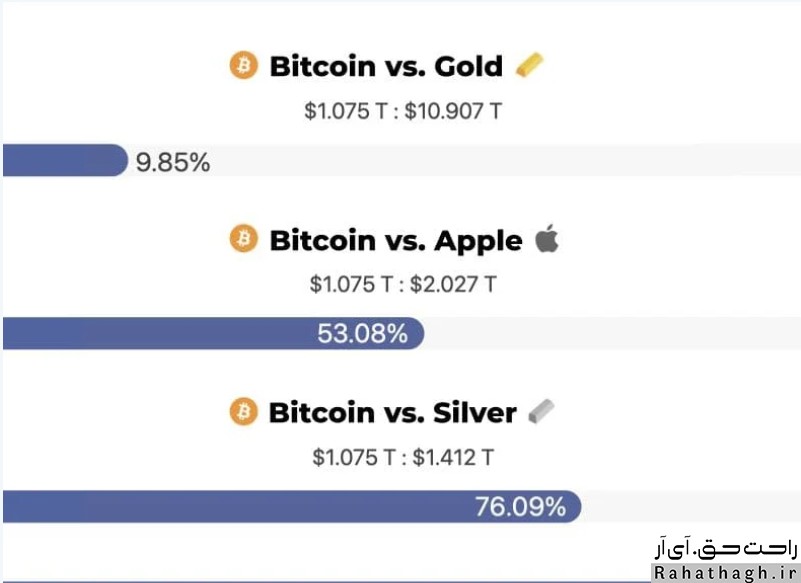 Although Bitcoin is still a long way from reaching the value of the gold market, its proponents believe that as its acceptance by organizations increases, this asset will eventually become a source of excellent value storage.

The resilience of bitcoin and gold was tested during the recession created by the corona pandemic in 2020. The value of bitcoin rose after falling alongside traditional markets in March last year. On the other hand, in August, gold traded above $ 2,000 for the first time, reaching its highest level.

Following the collapse of traditional markets, the situation has strengthened the relationship between gold and bitcoin more than ever. The more people invest in this asset, the more its price will stabilize. It is worth noting that Bitcoin has sufficient liquidity and can be stored with high security with a guaranteed supply limit.

Both assets are out of government control, but gold is in the hands of central banks, and this potentially means manipulating its price. Therefore, Bitcoin proponents believe that the government's lack of control and manipulation of this asset will mean that this asset will eventually overtake gold.

At the same time, Bitcoin fans believe that the market value of Bitcoin will soon even surpass that of Apple. As bitcoin grows in popularity, this could mean wider acceptance in the future. 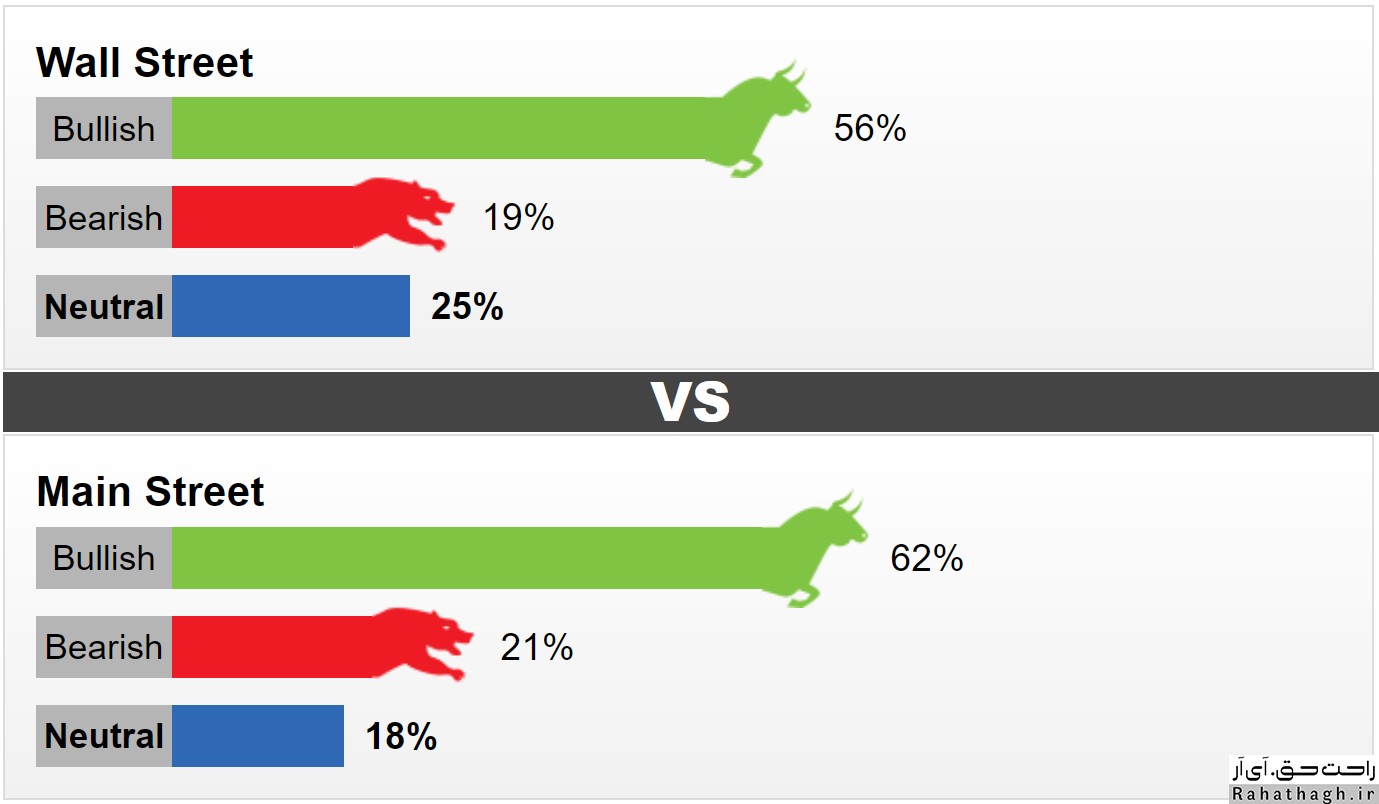 Kitco's weekly assessment shows that as financial markets fluctuate, small investors are optimistic about the future of the gold market. However, market traders believe that traders should not focus on gold and should instead focus on silver. Last week, the price of silver rose by nearly 7%. Most of last week's silver gains were made on Thursdays and Fridays.
This week, 16 Wall Street activists took part in the weekly Kitco News review. Fifty-six percent of respondents predict that the global gold ounce trend will be bullish. Another 19 percent predict a downward trend and another 25 percent predict a market without a trend. The focus of market participants on silver price movements has also reduced the participation of small investors (Main Street). Less than 1,000 people took part in the Kitco online poll this week. 62% were in favor of the uptrend, 21% were in favor of the downtrend and 18% were in favor of the neutral trend.
Last week, small investors and market traders expected the price of an ounce of global gold to rise. However, the market has ended without significant change.