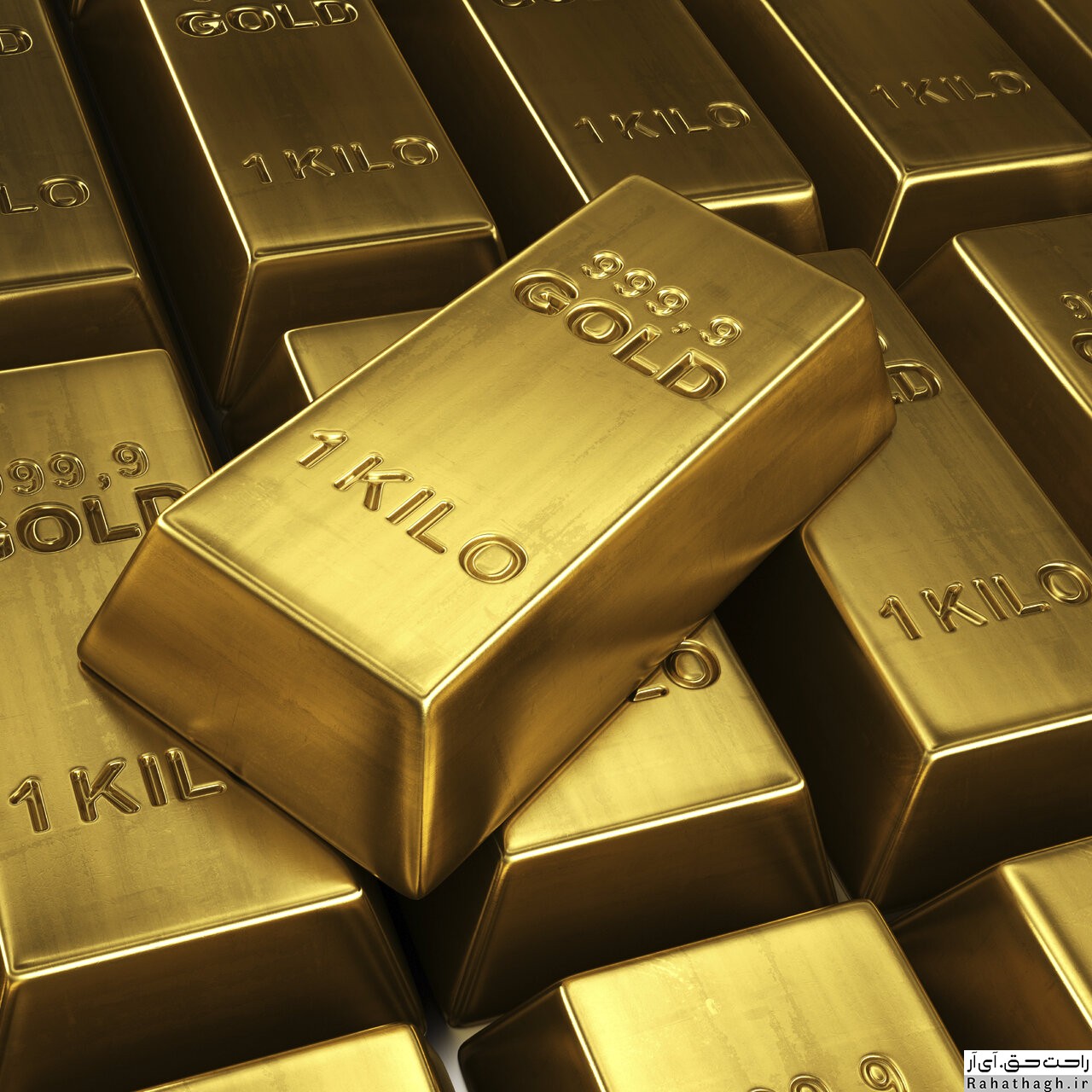 On Wednesday, gold had another bullish day, largely driven by sentiment over the US dollar and the Fed's monetary policy stance. The gold price broke the trend and reached its highest daily rate after hitting the PMI index of market services and the new rate of home sales in the US eased inflation concerns and severely affected the US dollar index. Reached $ 1795.

The selling pressure created during the last week and the subsequent downward consolidation trend has led to the formation of a flag pattern. The closing of the daily price below the support level of the uptrend at $ 1768 confirms the downward failure of the continuing pattern.

After that, a defense line at the lowest level of the last two months, the level of $ 1761, will be waiting for this precious metal. If this level is crossed, the $ 1750 psychological barrier will be activated.

As the downtrend continues, the lowest price level recorded in mid-April, around $ 1,725, could temporarily stop the cows. The relative resistance index (RSI) is falling towards the saturation territory at 32.71 and indicates that there is still a possibility of price reduction.

On the other hand, if buyers manage to stabilize above the $ 1794 level, the 100-DMA cross and support of the downtrend line will lead to the failure of this pattern.