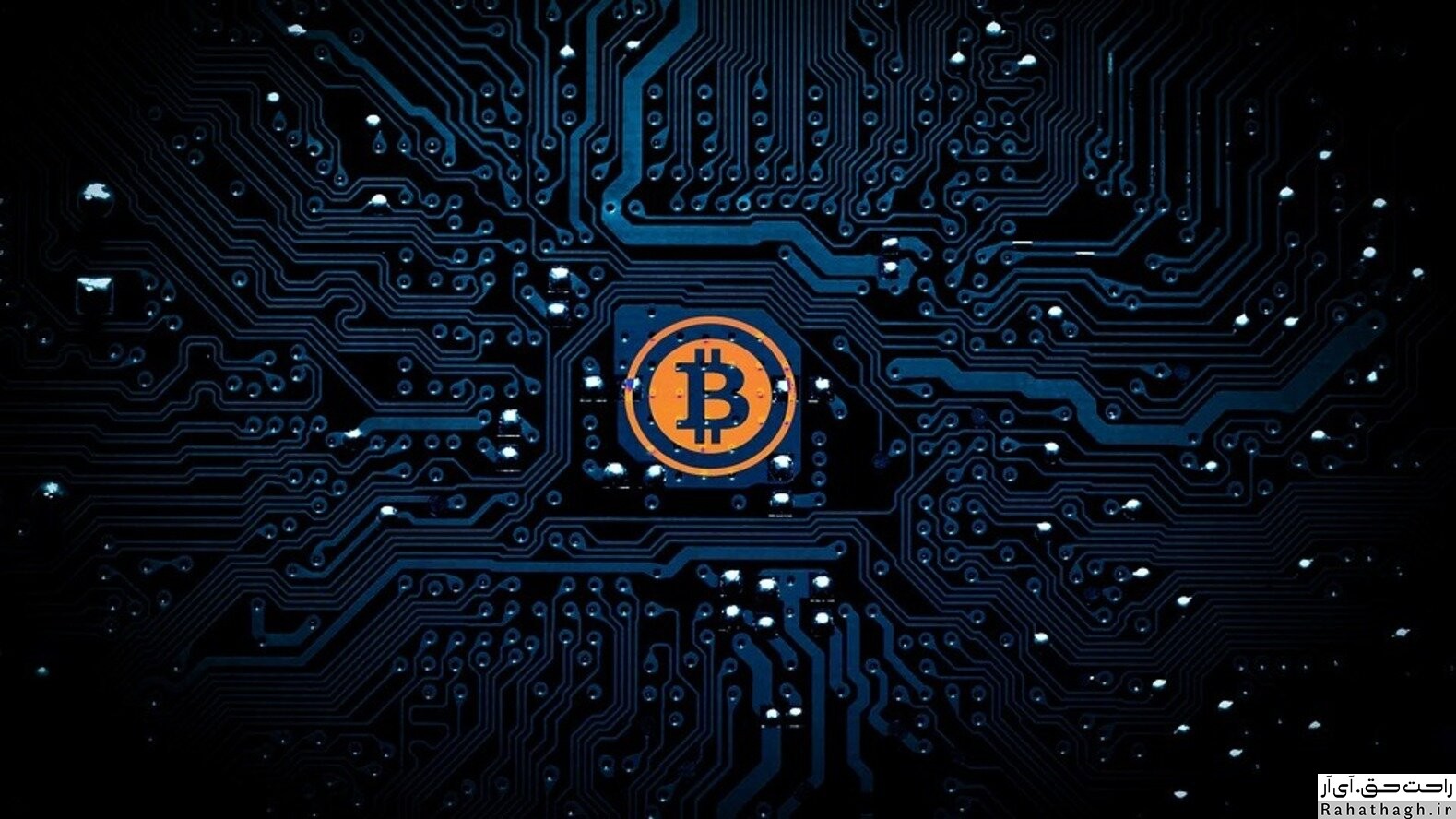 Although most bitcoin mining pools are still located in China, there are signs that they are shifting.

Chun Wang, founder of one of the largest bitcoin mining pools called F2Pool, reported that China had less than half the bitcoin network hash rate in April 2020. Wong said this was the first time in eight years that Chinese pools had represented a network hashtag minority. "This is a real change," he said.

Data released by Wang on April 22 by Barry Silbert, CEO of Digital Currency Group, shows that the US-based Bitcoin mining pool, Foundry, climbed in April and is among the top 5 pools in the world, accounting for 7.6%. Holds stock.

"The bitcoin hash rate is rapidly shifting from China to North America," Silbert claimed. Leading pool is still AntPool, which is operated by Chinese hardware maker Bitmain and accounts for 18.6% of the network's total hash rate.

The University of Cambridge calculated that the dominance of Chinese miners in April 2020 was about 65%. Referring to these figures in January 2021, the Miner Daily Mining estimated that China's share had reached 55% of the network hash power since the beginning of this year, with the United States accounting for 11%.

On April 30, Cointelegraph reported that China's digital currency extraction operations may be subject to stricter regulations in the future, which could lead to more network hash migration from the country. China is also recently considering miners' electricity consumption, given its carbon commitments.

In late February, officials in the Central Mongolia Autonomous Region reportedly shut down all local mining facilities to reduce energy consumption in the region. This region accounts for about 8% of the global hash rate.

In a May 5 article, Marty Bennett said that F2Pool findings confirm that a growing geographical distribution trend is emerging.

He added that this raises some concerns that the Chinese central government may dominate the bitcoin network.

"It is very good to have some data from Chinese pools that show that the percentage of total hash rate production at China's borders has decreased." And concerns about the energy consumption and environmental impact of bitcoin may be alleviated by further shifting mining operations to renewable energy, especially in the more stringent United States.

According to the Nasdaq report on May 4, Texas has become a Mecca of bitcoin mining fields due to low energy costs and the fact that most of them are supplied by renewable energy sources such as wind and solar.