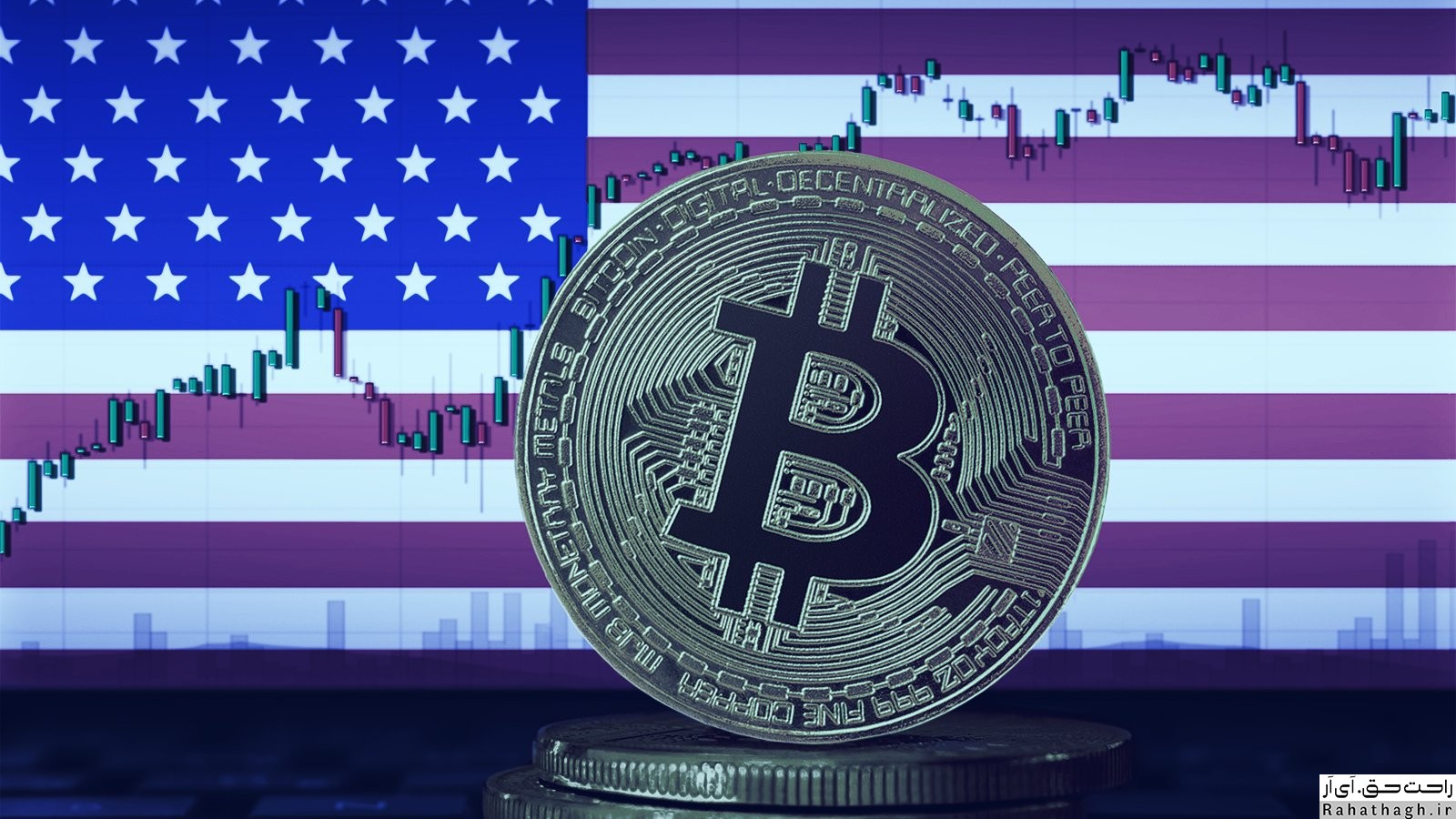 Ki Young Ju, chief executive of data company CryptoQuant, announced on Twitter that 13,000 bitcoins had left the US exchange Coinbase.

He said the bitcoins had been bought by US financial institutions and that they were buying more and more bitcoins, despite the recent price correction.

He mentioned in the tweet that he bought $ 624 million worth of bitcoins and said that with the price of bitcoins reaching $ 51,000, the value of their purchase reached $ 668,244,200, which gave the owners of these bitcoins a profit of $ 42 million in just a few The clock is given.

He called the purchase a very positive signal for Bitcoin.

"13,000 bitcoins left the Coinbase exchange in just a few hours. These bitcoins appear to have been transferred to several Custody wallets. US corporate investors are still buying bitcoin for $ 48,000. This is the strongest bullish signal I have ever seen. "

As previously reported on the Holakouee Academy website, Coinbase's large exchange stock is to be listed directly by the US Securities and Exchange Commission.

The stock will be traded on Nasdaq under the COIN subset. Strangely enough, in the S-1 form of this exchange, Satoshi Nakamoto is mentioned as the designated recipient of this exchange.

The exchange also revealed that it has used bitcoin and other digital assets in its financial accounts since 2012.

The price of Bitcoin has reached $ 51,000 with the announcement of the listing of the exchange's shares in the US stock market.