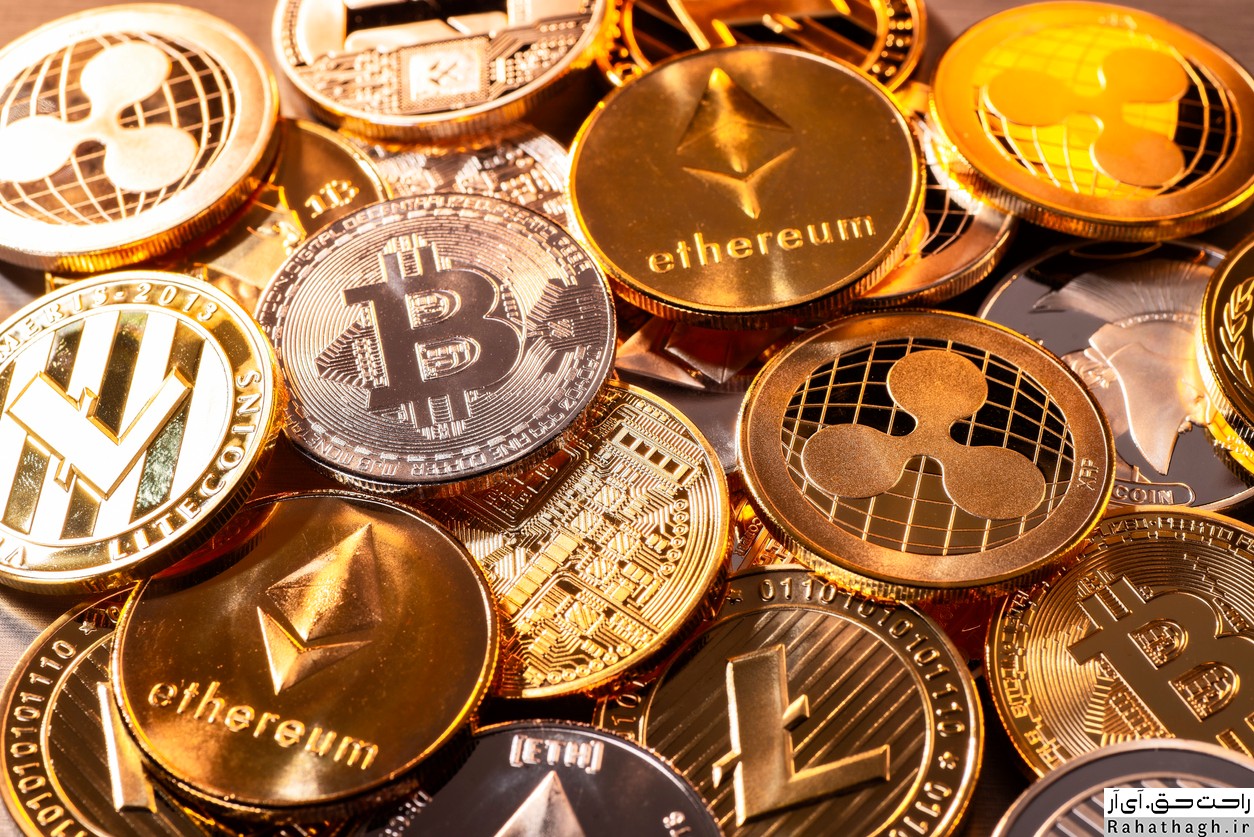 Save "Cryptocurrencies may soon be legalized in Iran," Iranian President Hassan Rouhani told a meeting of the Economic Coordination Board.

In order to legalize the activity of digital currencies and protect the capital of the people in this field, we must think of a solution as soon as possible and lay down the necessary laws and instructions.
Although Iran has not imposed any regulatory or structural restrictions on digital currencies, laws were passed last year that allowed the use of bitcoins for imports. Recently, the country issued a temporary ban on bitcoin mining operations until September 22 due to fears of blackouts at the height of the electricity demand season.
Rouhani denied involvement in the temporary ban on mining activities. "The Ministries of Communications and Information Technology and Energy are responsible for power outages in these centers," he said.

The authorities in charge of the capital market should cooperate with the media and cyberspace in the field of information, education and public awareness about this phenomenon and its instructions and laws.
Iran's presidential election will be held next week. It is unclear whether Rouhani is trying to gain some concessions or whether the new government will maintain a pro-digital currency stance.