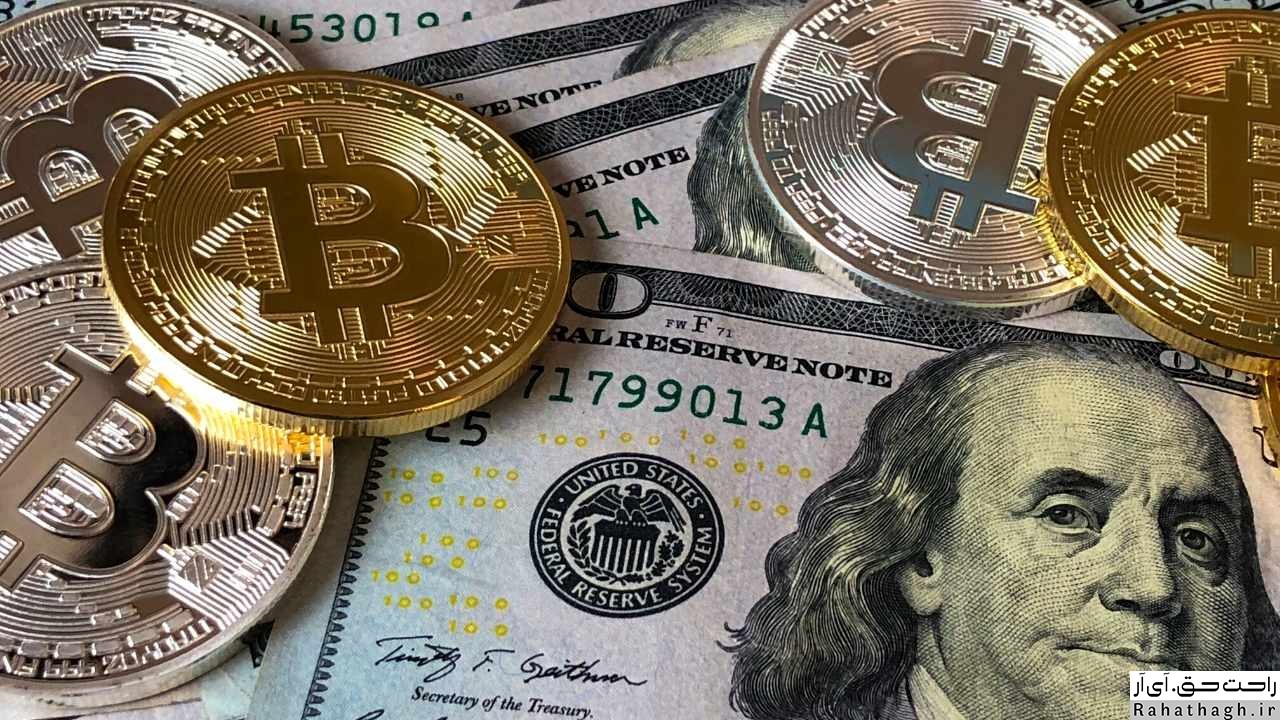 Paris Hilton, who has now become a trader, appeared as a bitcoin holder in a recent interview on CNBC's Closing Bell program on Thursday.

The influencer, who was first recognized as the heir to the $ 4 billion Hilton luxury hotel empire, says he has been interested in bitcoin for some time and claims he is "very excited" about bitcoin. Which is definitely the future of bitcoin.

He is working with several other artists to present his first NFT token this month.

The Hilton perfume empire has sold more than $ 2.5 billion over the past 15 years, and the net worth of the businesswoman has exceeded $ 300 million, despite the fact that her grandfather, Baron Hilton, donated her inheritance to charity in 2007. gone.