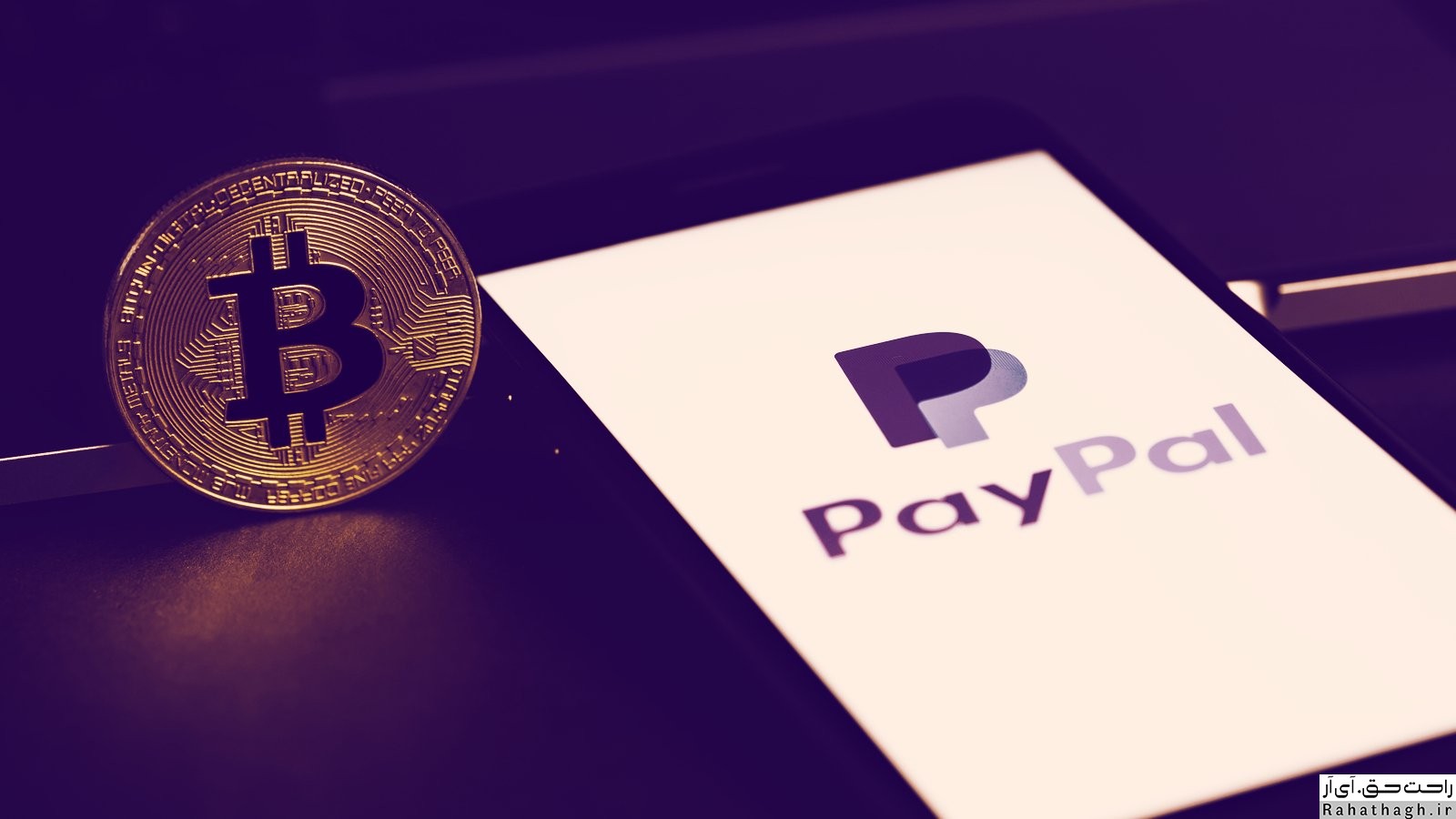 PayPal is set to add support for cryptocurrency withdrawals to third-party wallets.

"We understand that if you can move cryptocurrencies, they will be more useful. "So we're definitely looking at how we can allow users to transfer cryptocurrency to their PayPal address or vice versa."

It is not clear when PayPal users can transfer their passwords through this app.

The company first offered its cryptocurrency in October 2020, before gradually expanding it.

PayPal is also in the early stages of offering its StableCoin.

Coinbase and PayPal are collaborating

Coinbase and PayPal are collaborating However, the Coinbase and PayPal merger service is currently only available in the United States. The cryptocurrency exchange is still considering expanding its partnership with PayPal to other parts of the world.

"We now offer millions of users in the United States a quick and easy way to buy cryptocurrencies on Coinbase via credit cards and bank accounts connected to PayPal. "

"It is very easy to buy and pay for cryptocurrencies using the PayPal payment gateway," Coinbase said. "If you have a PayPal account, you can start trading on Coinbase immediately, and you no longer need to add bank accounts or card numbers directly to CoinBase."

Beyond the expectations of users, PayPal's cryptographic services are welcomed

Beyond the expectations of users, PayPal's cryptographic services are welcomed The demand in this field has been many times what we initially expected and there is a lot of excitement in this field.

Schulman claims that PayPal has been monitoring the digital currency space for six years. However, the payment giant waited for digital assets to become more widely accepted in society.

Last October, PayPal made it possible for its US users to buy, sell and hold digital currencies, and in late March, it launched its digital currency payment service.

Schulman predicts significant changes in the financial system over the next ten years, which he believes will make today's payment services inefficient:

The head of PayPal predicts that up to 10 "superapps" will be used for payment services in the future, and cash will face a "significant reduction".

He also predicts that credit cards will eventually disappear and be replaced by mobile phones.