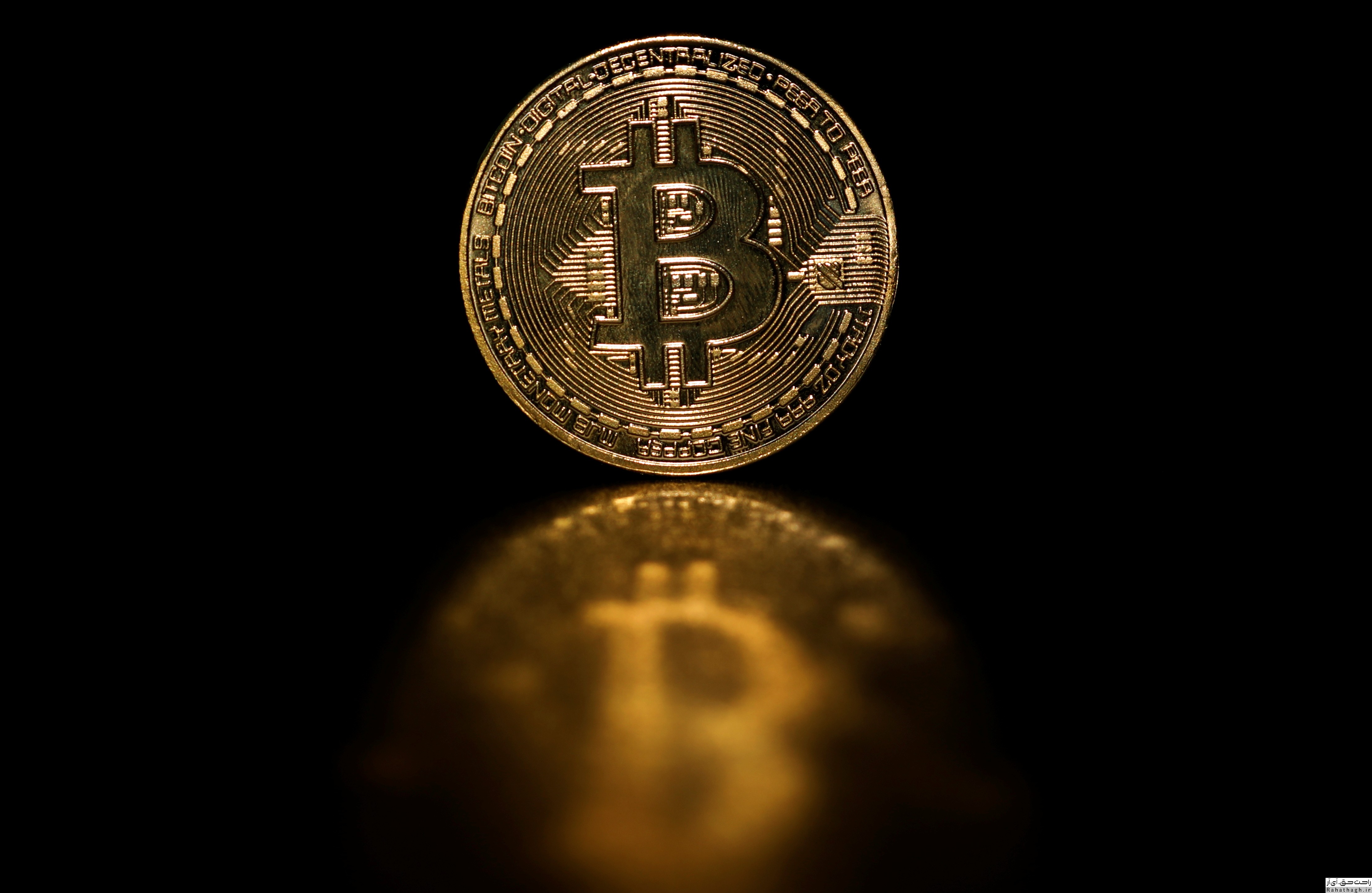 In the early hours of Wednesday, a majority of lawmakers voted in favor of President Nayib Bukele's plan to use bitcoin in Latin America. The president plans to sign the law tonight or early in the morning.
Sixty-two members of parliament, along with 19 votes against and 3 abstentions, voted in favor of the bill.

In a Twitter conversation on Wednesday morning hosted by Nick Carter, co-founder of Castle Island Ventures, Najib Abu Qileh gave more details about his vision, saying that to increase financial inclusion in a country where 30% of citizens have access to financial services We are trying, and users do not just need to use a government wallet.

The President of El Salvador also added in the conversation that the country is drafting a new law that anyone who invests 3 bitcoins in the economy of El Salvador can obtain permanent residence.

He added: "This bill obliges all businesses to accept bitcoin as a means of exchanging goods or services, and the government will act as a support for institutions that do not want to risk the cryptocurrency market." Accept because of its instability. The government may also support bitcoin mining.