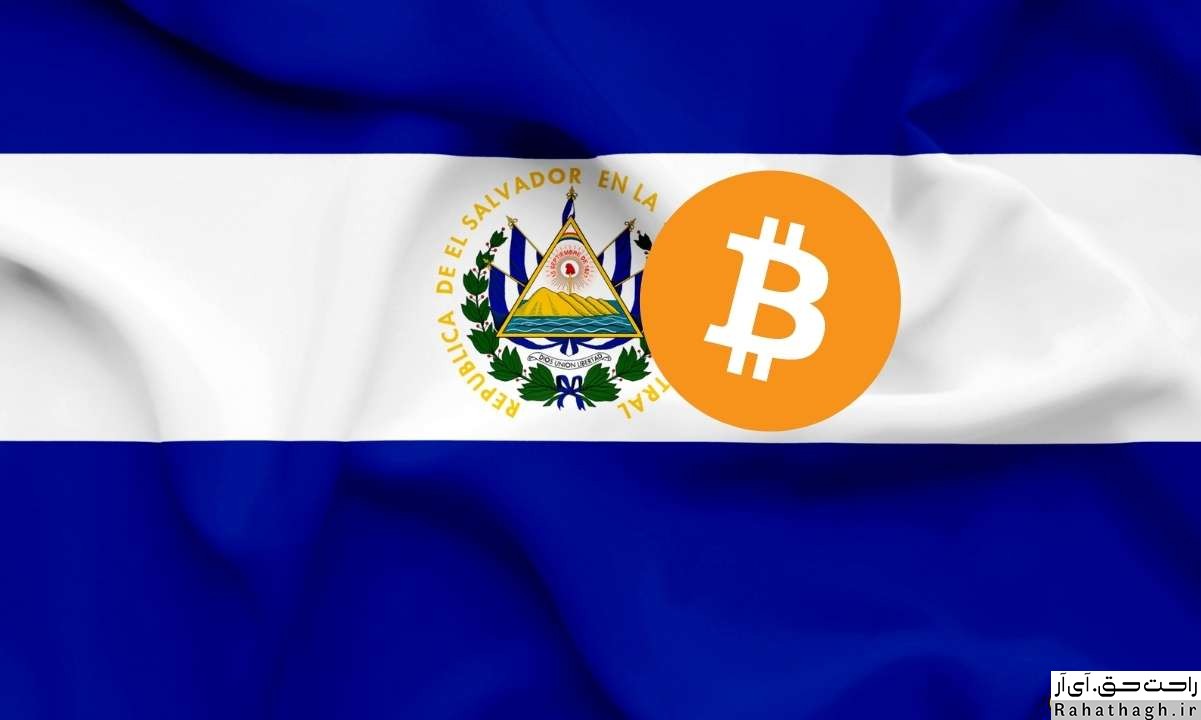 El Salvador plans to become the first country to adopt Bitcoin (BTC) as a currency. During the Bitcoin 2021 conference in Miami, El Salvador President Najib Armando Abu Quillah, in a speech in support of Bitcoin, said he planned to introduce a bill next week that would make Bitcoin a Recognize the currency in this country. Abu Kileh announced that he is going to cooperate with Strike, a bitcoin payment company. Mahlers, owner and founder of Strike, also confirmed the news and expressed his desire for the partnership.

Najib Abu Kileh's progressive views have long made him famous; For example, since he took office in 2019, he has talked a lot about bitcoin. "

"Taking a small step for Bitcoin will be a big leap for humanity."