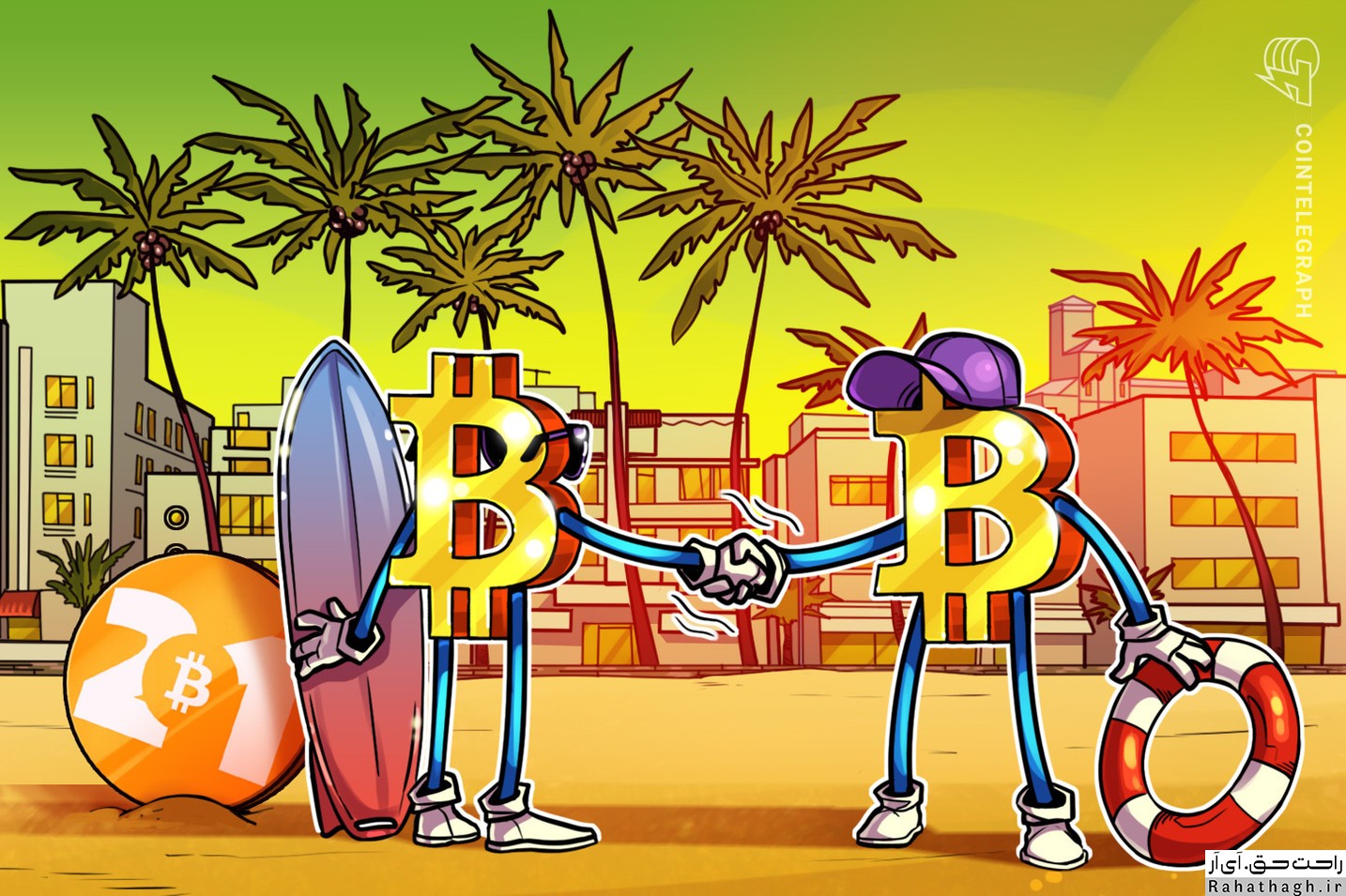 Bitcoin 2021, the largest Bitcoin event in history with at least 12,000 participants, kicks off today in Miami with some of the biggest figures in the digital currency industry in the world.

The conference will be one of the largest digital currency conferences since the COVID-19 epidemic, with organizers expecting more than 50,000 attendees. The informal part of the conference kicked off on Thursday as "Whale Day" with Galaxy CEO Mike Novogratz and BitGO CEO Mike Belshe in attendance.

The event is supposed to be something "more like a music festival" that includes several stages, including the "Nakamoto Stage" main stage as well as side stages such as "Stacking Sats Stage" and "End Of Fiat Stage".

The event will be attended by some US government officials, including Senator Cynthia Lummis and US digital currency sponsor Warren Davidson. Lumis took the oath of office in the Senate in January and earlier this year showed his support for Bitcoin and posted a photo of the laser eye on Twitter. Davidson and Lumis will speak this afternoon on the panel "Bringing the House of Bitcoin Innovation to the United States."

Bitcoin 2021 also includes key former US lawmakers, including Chris Giancarlo, former chairman of the Futures Trading Commission, and Brian Brooks, former head of the US Currency Monitoring Office and current Bainance. Giancarlo and Brooks are set to discuss financial innovation.