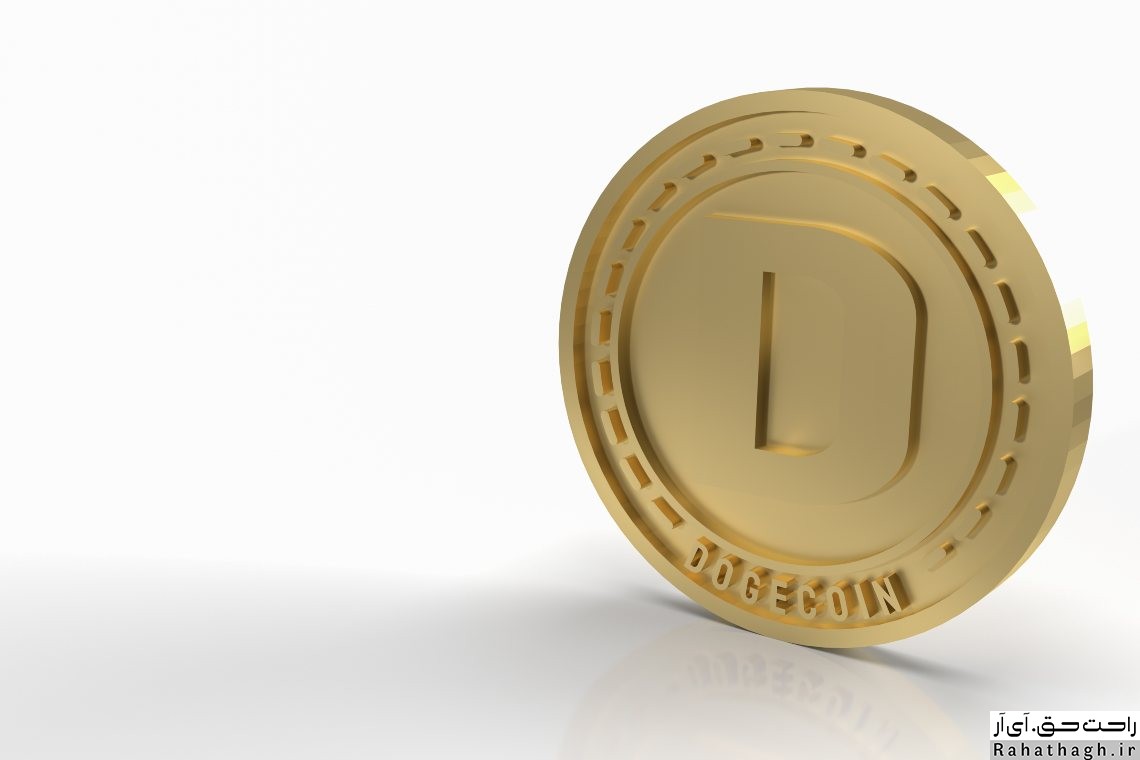 For the first time since Coinbase 's direct presence in Nazdaq, the digital exchange released its first quarter earnings.

Coinbase said in the earnings report that it has seen impressive results since the company's first public offering. "The wind is currently blowing along with our sails and we feel good," the investor wrote in the letter.

The exchange witnessed a jump in its net income thanks to the recent boom in the digital currency market and the interest of legal and real investors. The company's results were largely in line with estimates previously reported in the company's first public release.

The total volume of cryptocurrency market transactions has reached $ 335 billion, which was previously predicted in a report. The market is experiencing an increase of about 300% over its $ 90 billion volume in the last quarter. Analytically, $ 120 billion of that has come from real investors and another $ 215 billion from law firms.

As the prices of Bitcoin, Ethreum and other Altcoins reached their highest levels, trading witnessed a massive influx of market volume.
Coinbase Exchange, in particular, added another 13 million approved users during this time. In the last quarter, the exchange served 43 million users, but now that number has grown to 56 million. The monthly transaction of users in this exchange increased by 217% and reached 6.1 million from 2.8 million.

"Our competitors support certain digital currency assets with high trading volume and market value. At the same time, our exchange does not support these passwords and other updated services. We welcome these challenges because they represent a market in which we all serve to grow rapidly.
"We need to move fast for wider access to users, and that inspires us to move and grow the organization."

The Kevin Coinbase exchange fee is a major part of digital currency exchange revenue and is significantly higher than competitors. Coinbase Chief Financial Officer Alesia Haas reiterated that the exchange commission fee will remain high: "We do not want to compete on the commission fee. Rather, we seek to gain the most trust from exchange users. "

And about adding Dogecoin to the Coinbase exchange

Dog-themed cryptocurrencies grew 10,000 percent this year, attracting millions of new users along with other competing exchanges to Dogecoin.

On the other hand, Coinbase Exchange has not added Dogecoin to its support list. During the revenue report, Coinbase CEO Brian Armstrong promised to add memes or Internet jokes next summer: We think of upgrading assets like Dogecoin .