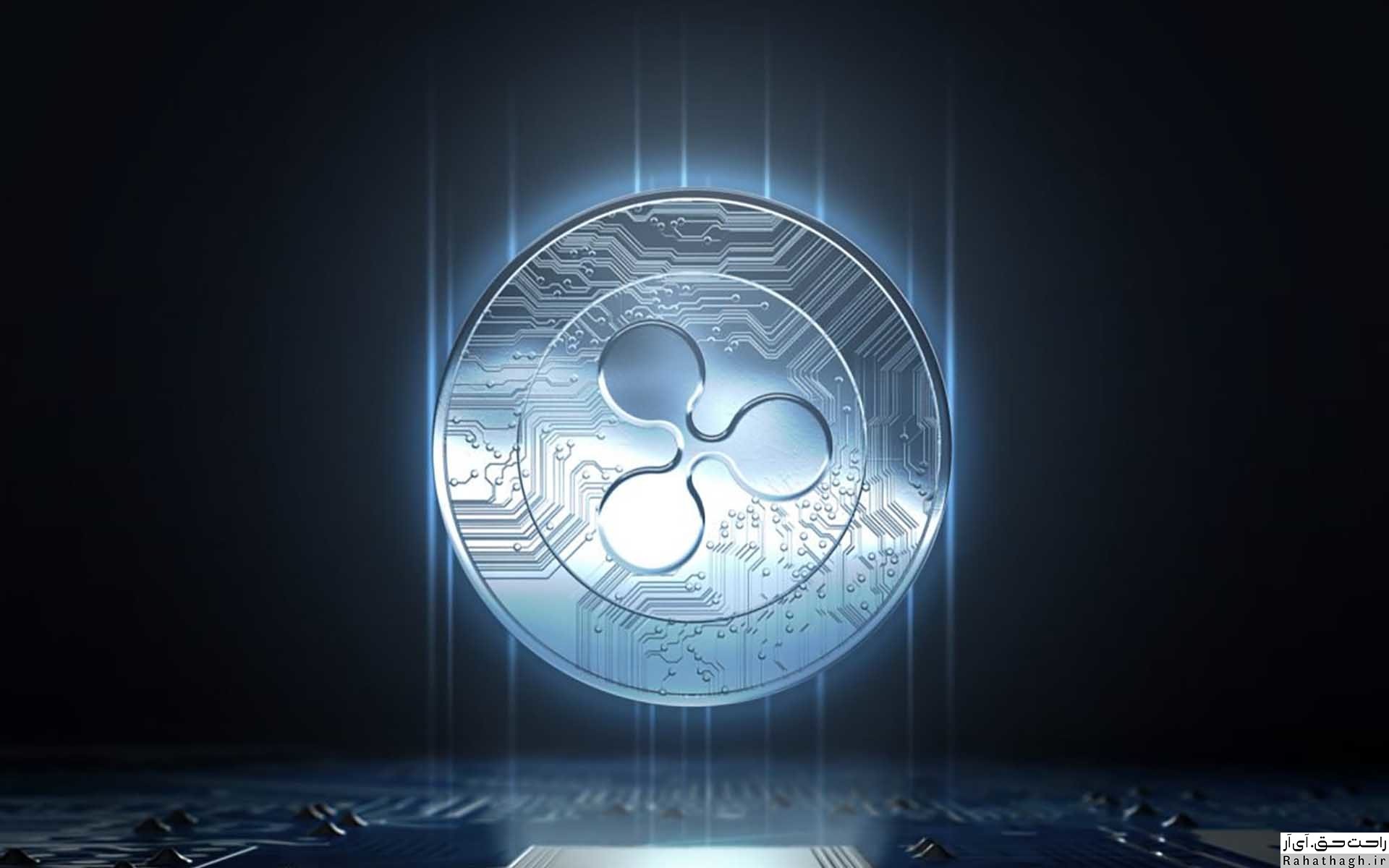 Ripple is confident of winning the court

The token experienced a massive crash in late December last year following a lawsuit filed by the US Securities and Exchange Commission against Ripple.

Holders of XRP currency, who have recently been able to file a lawsuit, claim that the lawsuit has resulted in "multibillion-dollar damages" to them. In his latest interview with CNN's Julia Chatterley, Ripple CEO Brad Garlinghaus assured CNN that the blockchain company would "win" the lawsuit.

It should be noted that the legal battle of this company with the Stock Exchange and Securities Commission has entered its fourth month.