The story of Bitcoin purchase by Bainance CEO: "I have never sold and I have done well so far"

The story of Bitcoin purchase by Bainance CEO: "I have never sold and I have done well so far" 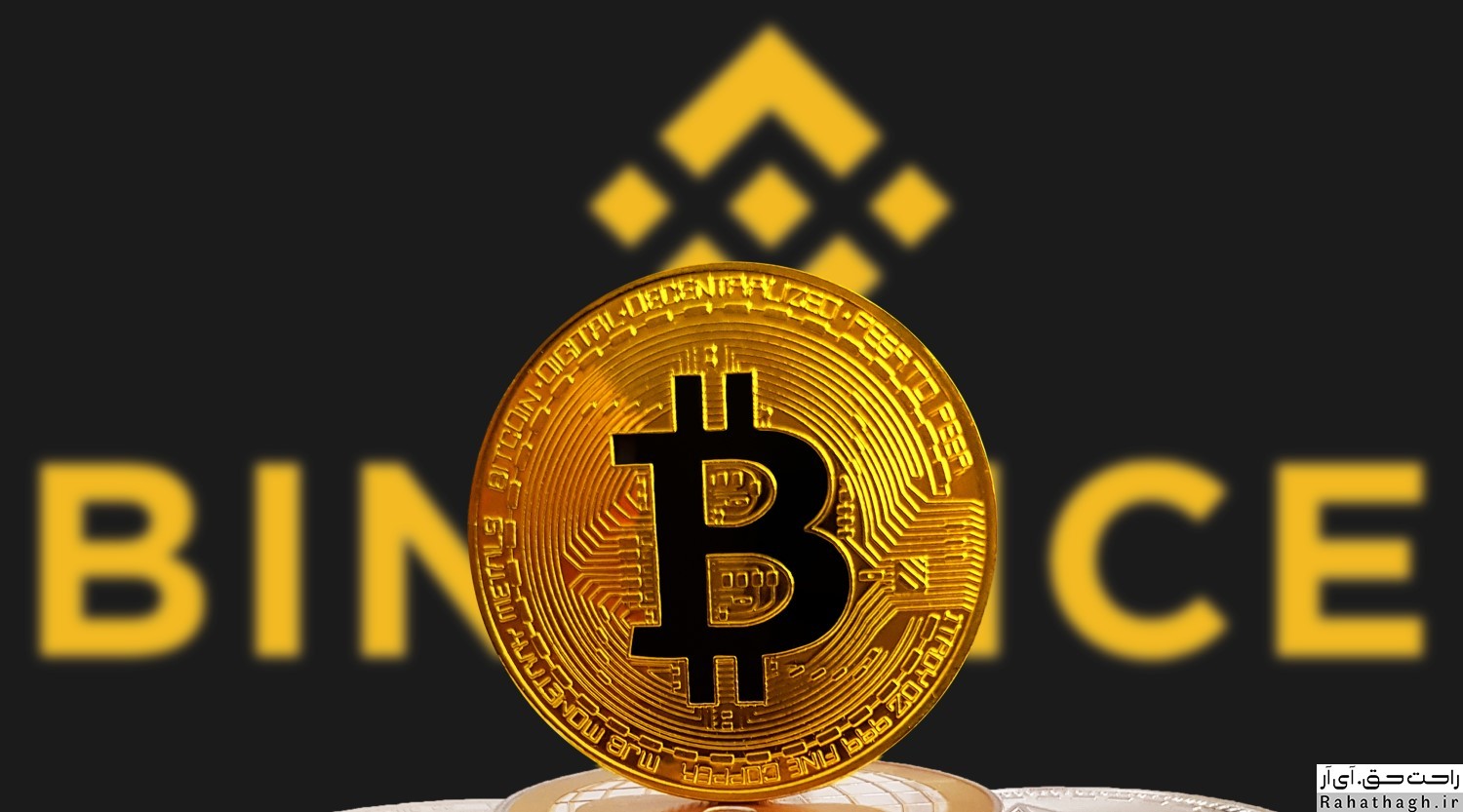 Changpeng Zhao, CEO and founder of the world's largest digital currency ecosystem, Bainance Exchange, told his followers on his Twitter account the story of buying his first bitcoin.

Amid the sharp bitcoin price boost that has severely reduced Microstrategy shares, Michael Saylor, CEO of the company, spoke about investment myth Peter Lynch and author of One Up on Wall Street. In this statement, he rejected and rejected the efforts of many investors to buy at the price floor, with any correction in the market.

Michael Saylor extended these words to Bitcoin. Peter Lynch, meanwhile, made the remarks long before digital currencies were accepted in society.

At the same time, CZ, CEO of Bainance Exchange, decided to further prove Lynch's law. He told the story of buying his first bitcoin seven years ago for $ 400.

"I bought Bitcoin in 2014 at an average price of $ 600. I have seen many price corrections but I have never sold my bitcoins and I have done well so far. "This is not an economic recommendation."

CZ was also one of the first supporters of the Laser Eye Challenge on Twitter. The challenge is for people to change their profile picture to laser eyes until the price of Bitcoin reaches 100,000 dollars. After him, many celebrities and politicians joined him and changed their photos.

The challenge has not been successful so far, and Bitcoin faced a 23 percent price correction and $ 5.4 billion in liquidation on February 22nd.

The story of Bitcoin purchase by Bainance CEO